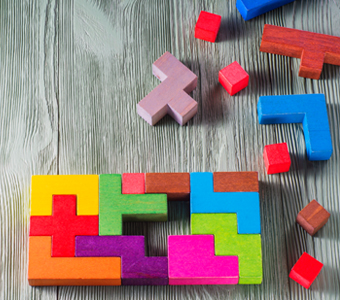 ?Health Leads (B): Entering the ?Proof Period?? presents the decisions the health care nonprofit made in 2009 - 2010 about its expansion options, and the success it had in raising millions of dollars in 2011-2012 to support that strategy. The (B) case picks up where ?Health Leads (A): Expansion Decisions for a Health Care Nonprofit? left off in January 2009, with the organization entering a strategic planning process. During the 18-month process, Health Leads management decided it would enter a four-year ?proof period? (2011-2014) to prove Health Leads? value proposition, and then enter a rapid growth period (2015-2019). While there would be growth during the proof period, a major priority would be to demonstrate that Health Leads? activities resulted in substantial cost savings for health care providers and that underwriting the costs of Health Leads? services would have a positive return on investment. The organization also wanted to use the proof period to test price points for its products in the marketplace, specifically its volunteer-run ?Help Desks? that assisted low-income patients get connected to non-medical resources they needed to be healthy. In addition, Health Leads wanted to raise $5.6 million to prepare for its rapid growth period. The goals for the rapid expansion period (2015-2019) included creating a widespread market for Health Leads? products, expanding geographically, moving from mostly pediatric clinics to also serving adult populations, and partnering with prestigious and large medical organizations. Other goals included carrying out advertising and marketing campaigns to attract consumers, who could drive growth, and moving into retail clinics, such as those in Walmart and Target, which primarily served low-income patients. In 2009, Health Leads co-founder and CEO Rebecca Onie was named a MacArthur Fellow by the MacArthur Foundation, receiving a so-called ?genius grant.?